So I’m still catching up after my house move. It takes longer than you would think doesn’t it? Well, it is taking me longer then I was thinking. I might have been a little naive about this whole moving malarkey, I had forgotten what moving home was like. 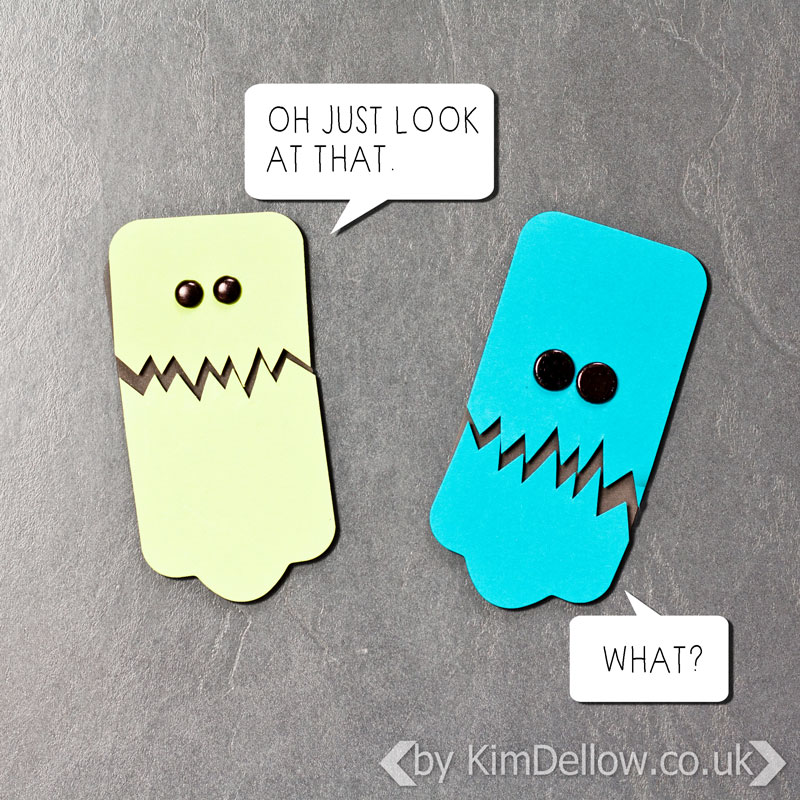 I was so concentrated on the move itself that the unpacking at the other end sort of slipped out of my mind. I had labelled all the boxes with the rooms they were meant to be in, colour coded and everything. I had even congratulated myself on making sure that the boxes I needed immediately for work at the other end were well marked and never left my sight. 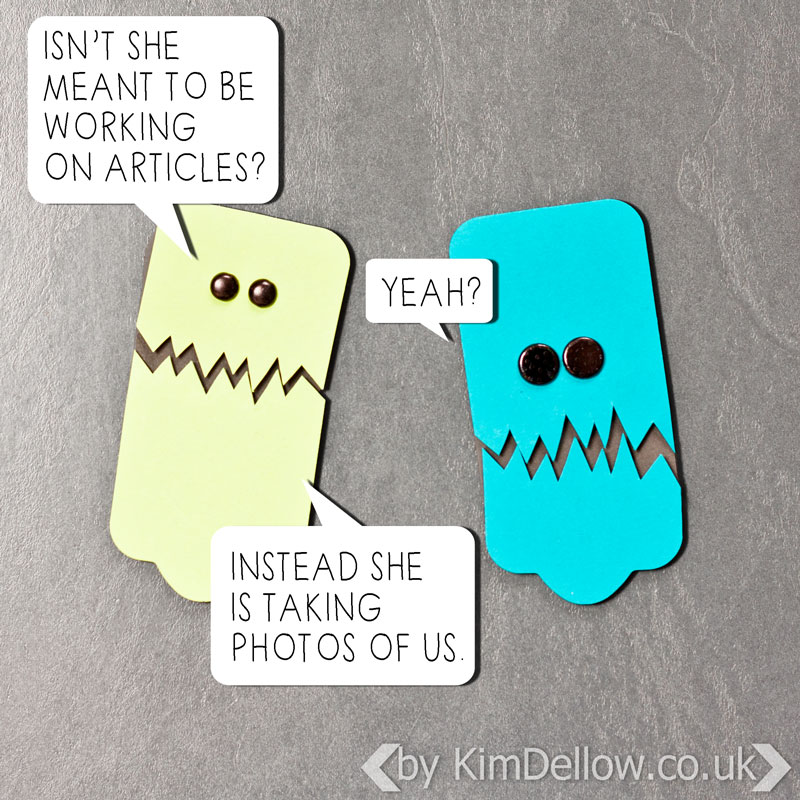 But I never added any more labelling to the boxes. Oops! Unpacking each box is now like unwrapping a surprise present of our own stuff, with the added joy of not having any furniture to put the stuff in. Off to a recycled/reclaimed furniture shop at the weekend me thinks!

I’ve already recycled our makeshift wardrobes into a makeshift set of shelves in my studio and feeling very pleased with myself too. Yeah, it ain’t ever going to make the cover of Where Women Create so don’t got too excited! 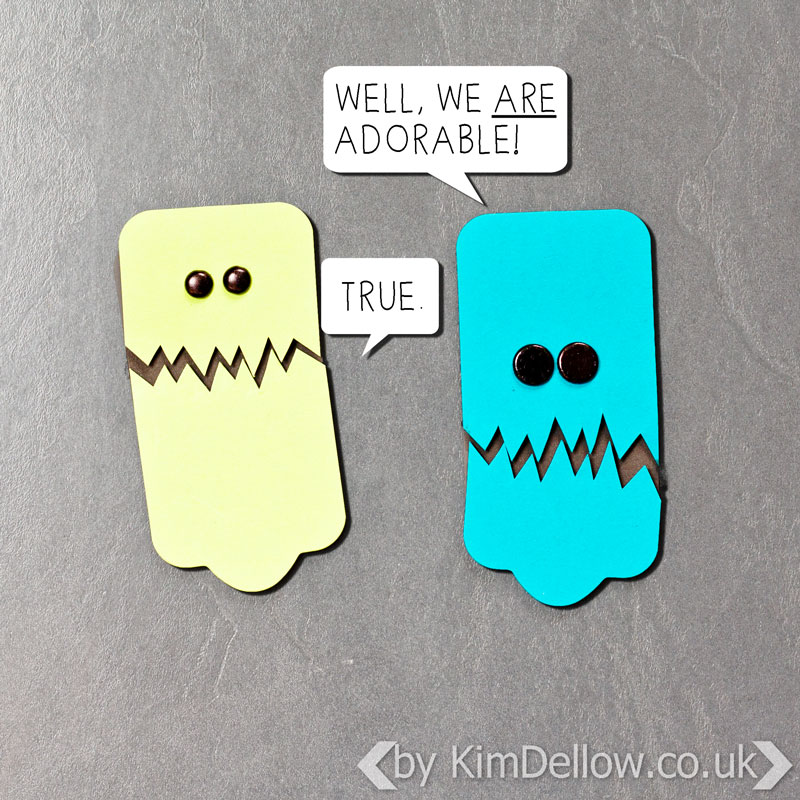 So I am still here but I’m spending most of my time article making and writing with quite a lot of time spent trying to find the things I need for the articles.

That is how I found these little Monsters. I made them during my Fiskars demos in May but never got around to blogging them. They are made with the Fiskars Tag die and the Fiskars fuse, I thought they were kind of cute, if a bit cheeky.

Right, now where did I pack that…

What’s On Your Workdesk Wednesday – WOYWW