After many, many years of living in London I went to my first West End Art Gallery last weekend. I don’t mean like the Royal Academy or any of the other big, well-known venues in and around the centre of London. No, I mean the small independent art galleries in Soho, Fitzrovia, St James and Mayfair. I know, crazy right? But I have to admit that I mistakenly thought they were just for art dealers. However, they aren’t, many are open to the public and way quieter than the Royal Academy, or the Tate, is on a Saturday afternoon, well the ones we visited were at least.

Some of them I do know of like White Cube Mason’s Yard or Pace London behind the Royal Academy, but there are loads more that I am ashamed to say that I have not heard of. So last weekend I found myself on a Gallery Quest to find something new and interesting. See what I did there? Like Galaxy Quest but Gallery Quest? 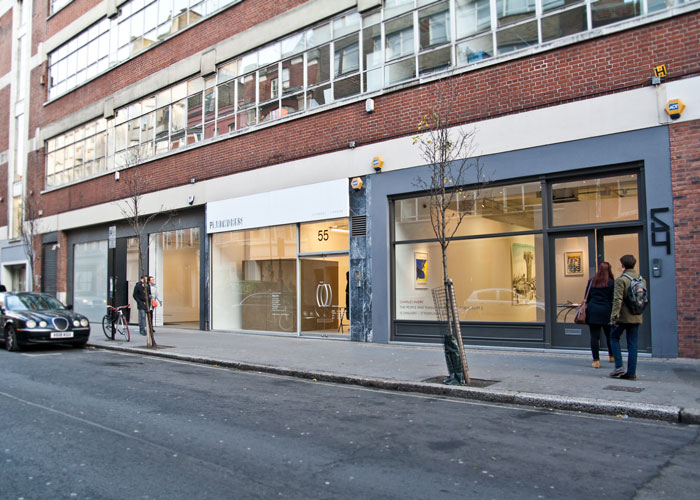 Erm. Anyway, with a quick search on the internet we found three contemporary art galleries in a row on Eastcastle Street in Fitzrovia, Carroll/Fletcher, PiArtworks, and Pilar Corrias perfect for a very quick Gallery Quest dabble.

We started in the middle with PiArtworks which has an exhibition of work by six artists called Strike Site and it runs until 25th Feb 2017. 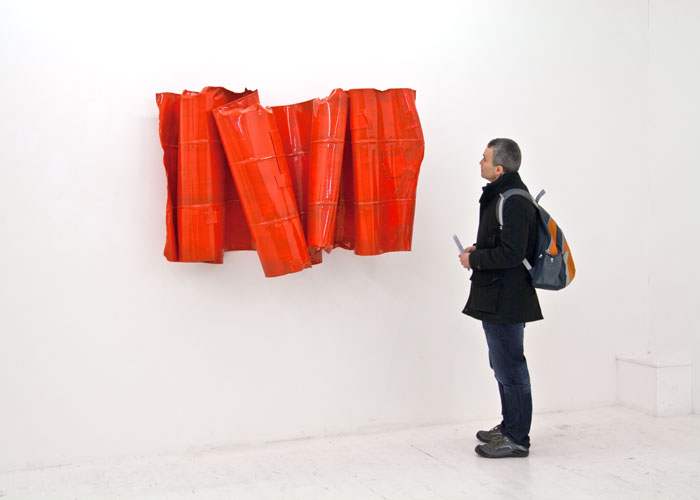 Random man in picture above is not so random, or a part of the art. It is David kindly posing for me! Then we moved onto the Carroll/Fletcher and their exhibition Looking at one thing and thinking of something else: Part Three: United We Stand also by multiple artists, which runs until 4th March 2017. 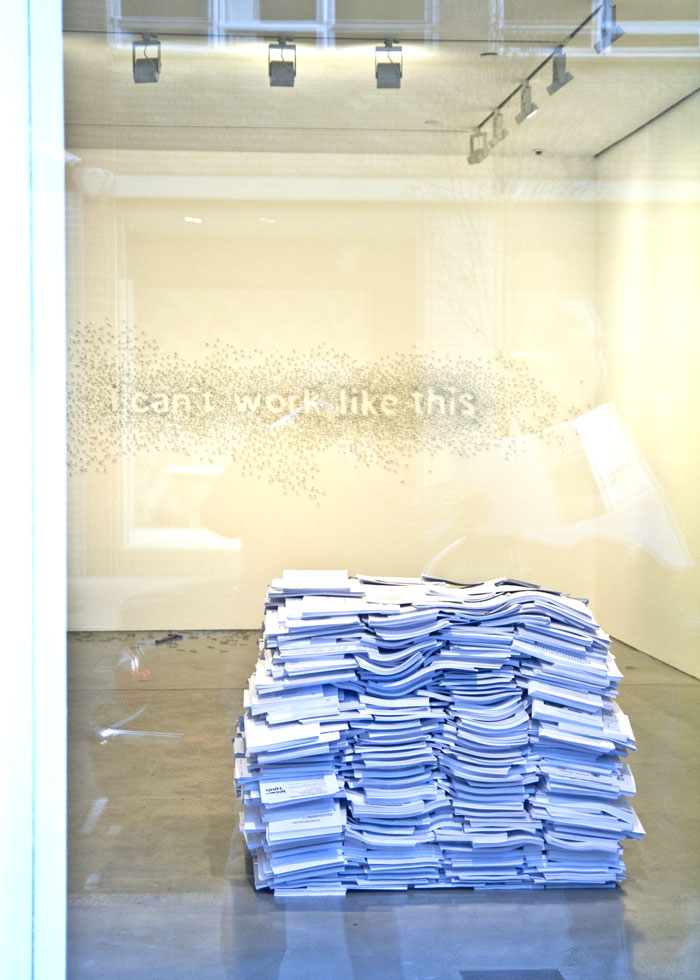 And then finally Pilar Corrias which is showing Charles Avery: The People and Things Of Onomatopoeia: Part 2 until 17th February 2017. 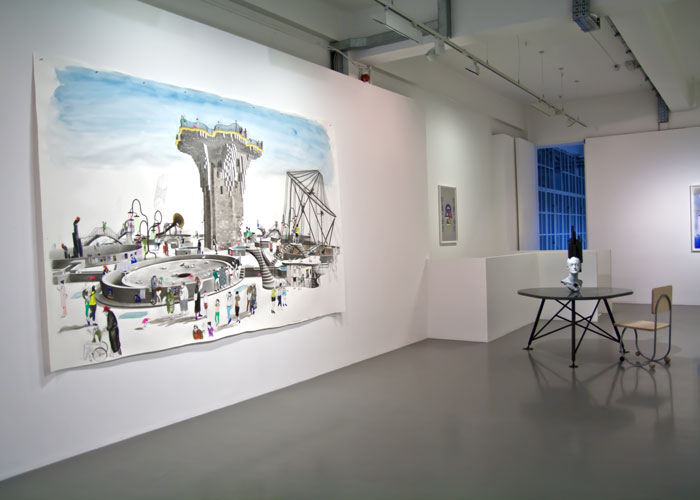 A perfect afternoon art fix. If you fancy having a go at your own Gallery Quest either in London or near where you live then try visiting the Galleries Now website. They have a massive listing of some of the interesting art going on around the world, including big well-known galleries as well as smaller less known galleries. It also has a handy search by postcode and an art map.

There is also the New Exhibitions website which has some United Kingdom-based exhibitions listed alphabetically by gallery. 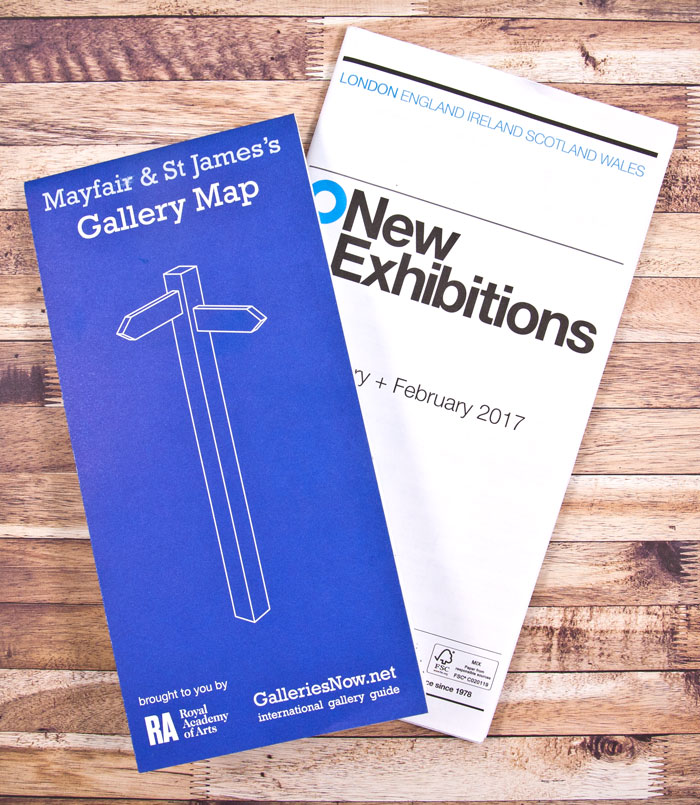 There are also paper listings with handy maps that you can often pick up for free at some of the galleries so keep your eye out for them.

So which are you favourite art galleries, both big and small? Do share your Gallery Quests with us all!

Come And Connect With Me: