And what time do you call this? I mean seriously, you use this blog like a thought hotel, blogging at random times, dumping a picture here and there like you own the place then disappearing with no word to anyone. It is time you blogged responsibly and acted your blog age not your paint brush size. *sigh* I don’t know, blog owners today…mumble, mumble. 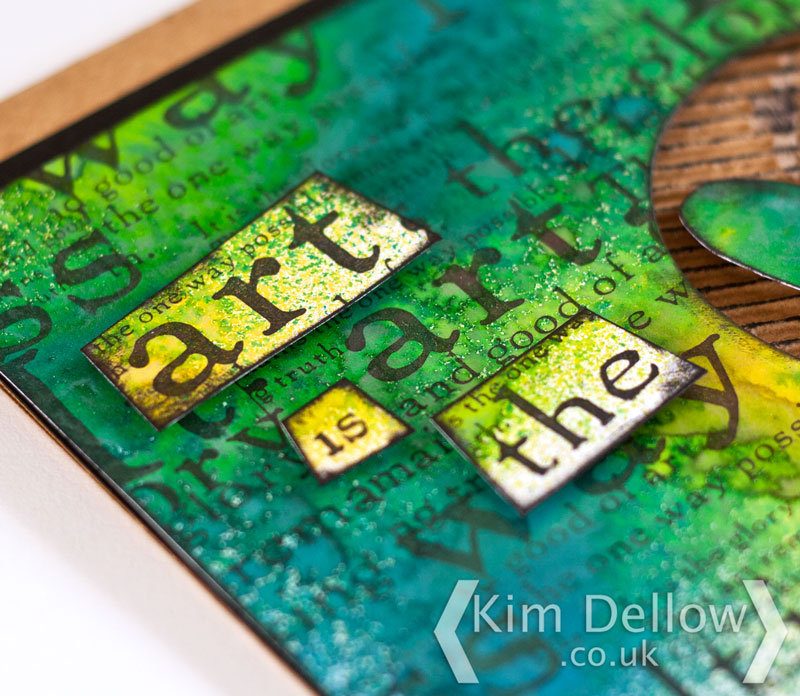 I’m feeling a little guilty for letting my blog slide over the last month or two, I know you guys understand and you have been so patient with me. It is hard juggling everything isn’t it? My blog mojo took a bit of a nose dive after the house move and my blog plans suddenly got shelved or whatever the digital equivalent of that is.

I’m not going to promise anything, just in case I can not hold up my end of the blogging bargain, but I have that need-to-blog feeling again, that itch in my crafty/arty soul, which is a good sign I think. So hopefully there will be more blog posts following. 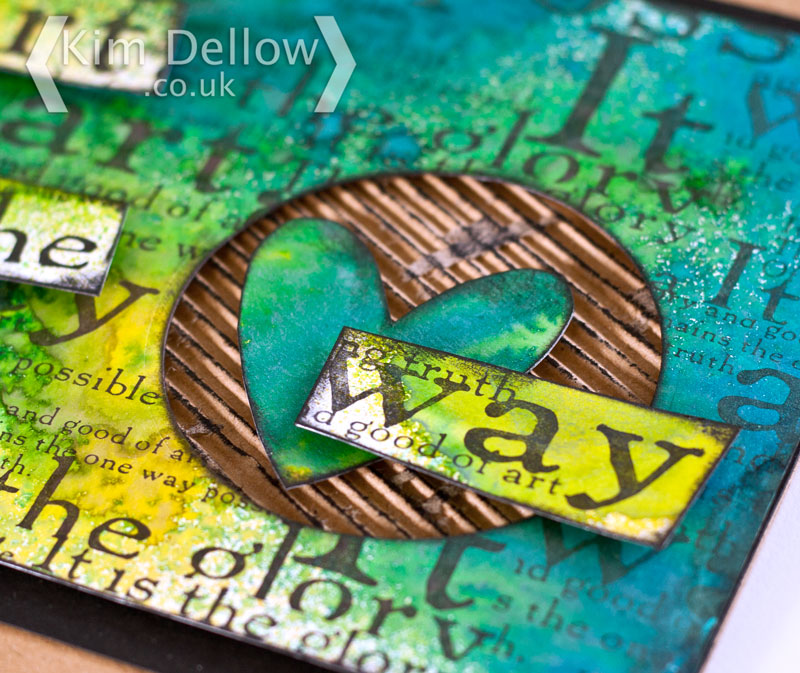 In the meantime if you are looking for something crafty to do this weekend in London there are three craft shows going on, two public shows and one trade show.

It’s that Big Stamp and Scrapbook Show time again over at Ally Pally 20th-21st Sept for some papercraft retail therapy.

But if you want a wider range of crafts to be inspired by then check out The Handmade Fair starting this Friday (19th – 21st Sept).

As you can see Kirstie Allsopp is associated with this show and there are a number of well known craft designers doing talks and workshops (which you can buy when you buy a full ticket, there is also an entry-only ticket option) as well as some shopping therapy too.

But if that wasn’t enough there is also the first London-based Craft Hobby + Stitch trade show going on in Excel, 21st – 22nd Sept, for those of you working in the industry.

Honestly, who booked all these craft events in on the same weekend? What were they thinking? If you are going to any of them I would love to hear what you think of them and have a fun time! 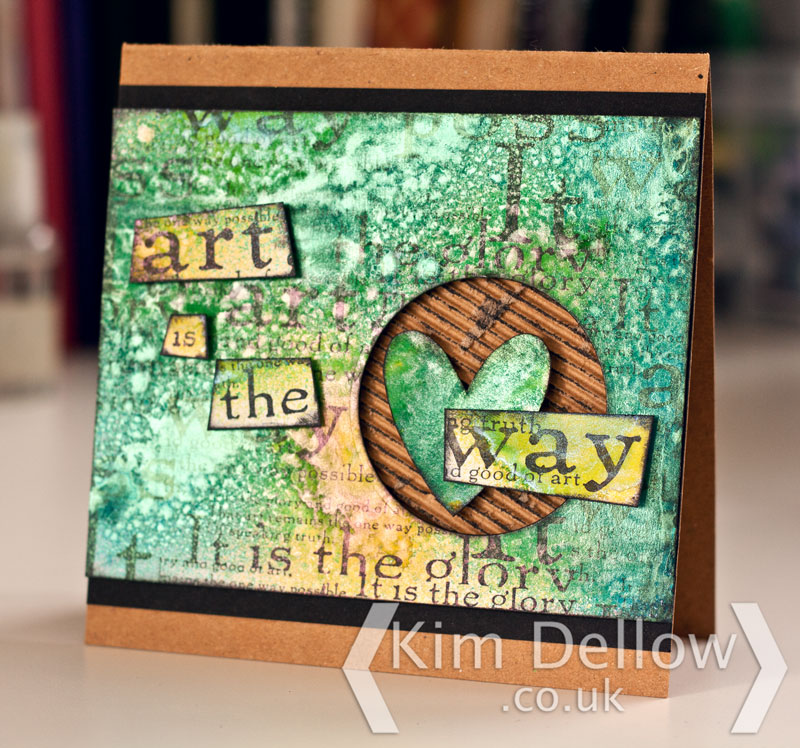 And this make? Well it is an old project that I made for Creative Expressions a while back. If any of you have the second issue of the Creative Expressions Project book you might have spotted it in there. I’ve used Cosmic Shimmer mist which catches the light in such a lovely way.

What’s On Your Workdesk Wednesday