Been trying to cram a lot into my weekend. Yesterday David and I were up early to Carpe Diem, seizing our day well and proper! We set out early for the Barbican to see the Céleste Boursier-Mougenot commission in The Curve which was wonderful.

To explain – it is an instillation piece with a walk through aviary where Zebra Finches can perch on guitars. The guitars are wired to loud speakers and as the birds build nests, clean themselves, chat to each other, they interact with the guitar strings filling the air with abstract strumming and bird song.

It was amazing. As you walk amongst the birds they will perch on you from time to time. There was something really calming and nice about being able to interact and get that close to the birds. Unfortunately we were not allowed to take pictures so I can not show you anything but if you are interested then pop to this link here, the exhibition is open until next weekend and well worth seeing if you can. 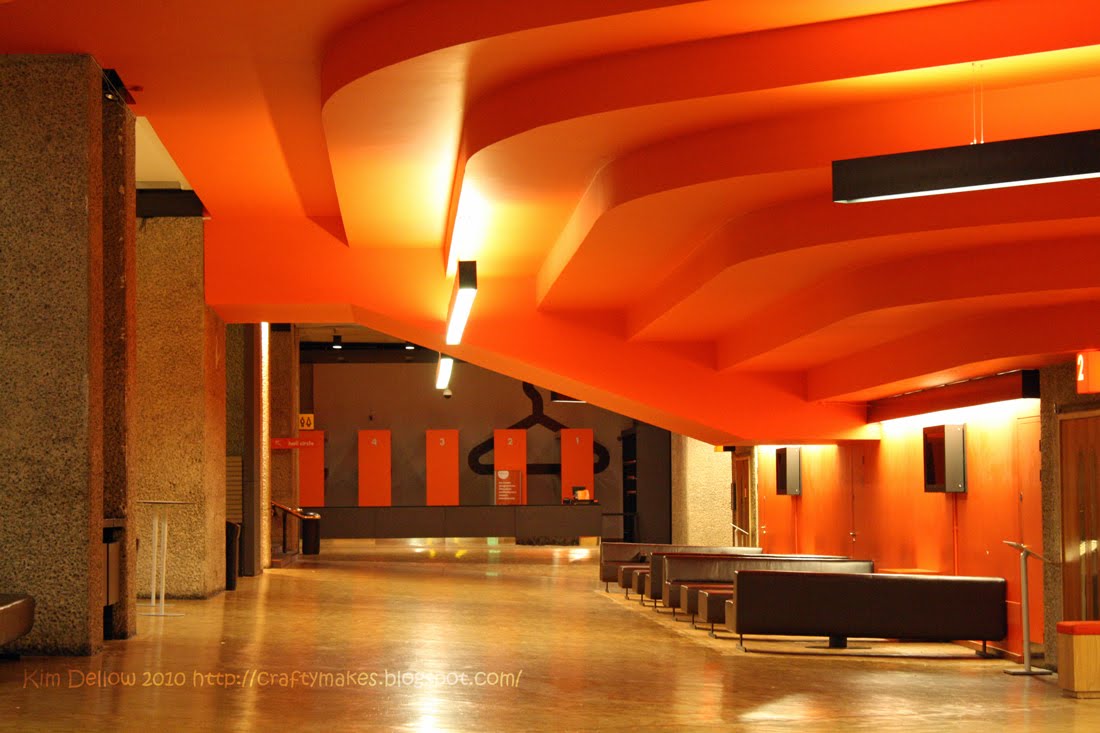 We treated ourselves to lunch at a Sichuan restaurant in the King’s Cross area called Snazz Sichuan which was yummy, then off to the free map exhibition Magnificent Maps at the British Library. I don’t know what it is about maps but I love them. The exhibition was fabulous and totally packed, which was quite a surprise.

There were many amazing maps going back several hundred of years with amazing details and insights into the world and beliefs of the time. Amongst my favourite from the exhibition was the 2008 satirical London map by Stephen Walter called ‘The Island’. If you are a bit of a mappy like me then I would highly recommend going to see this exhibition – just try to get there at a quieter time then just before closing which is when we went – Oops!

Today has been busy too, a little bit of crafting, hopefully you will see the results later in the week. I’ve also been slowly but surely listing more items into my Etsy and Folksy shops. I shall leave you with this silly photo I took of him and me reflected in a mirror window – I dread to think what the people on the other side of the window thought whilst we were taking the picture, LOL!