Welcome to the second Quixotic Paperie DT Mini-challenge and a chance to win some yummy challenge candy (scroll down).

This month’s Quixotic Paperie DT Mini-challenge is the beautiful SCACD Danni from the Elisabeth Bell range available at Quixotic Paperie. I’ve used her with the All Dressed Up DCWV paper stack – which is half price at the moment. 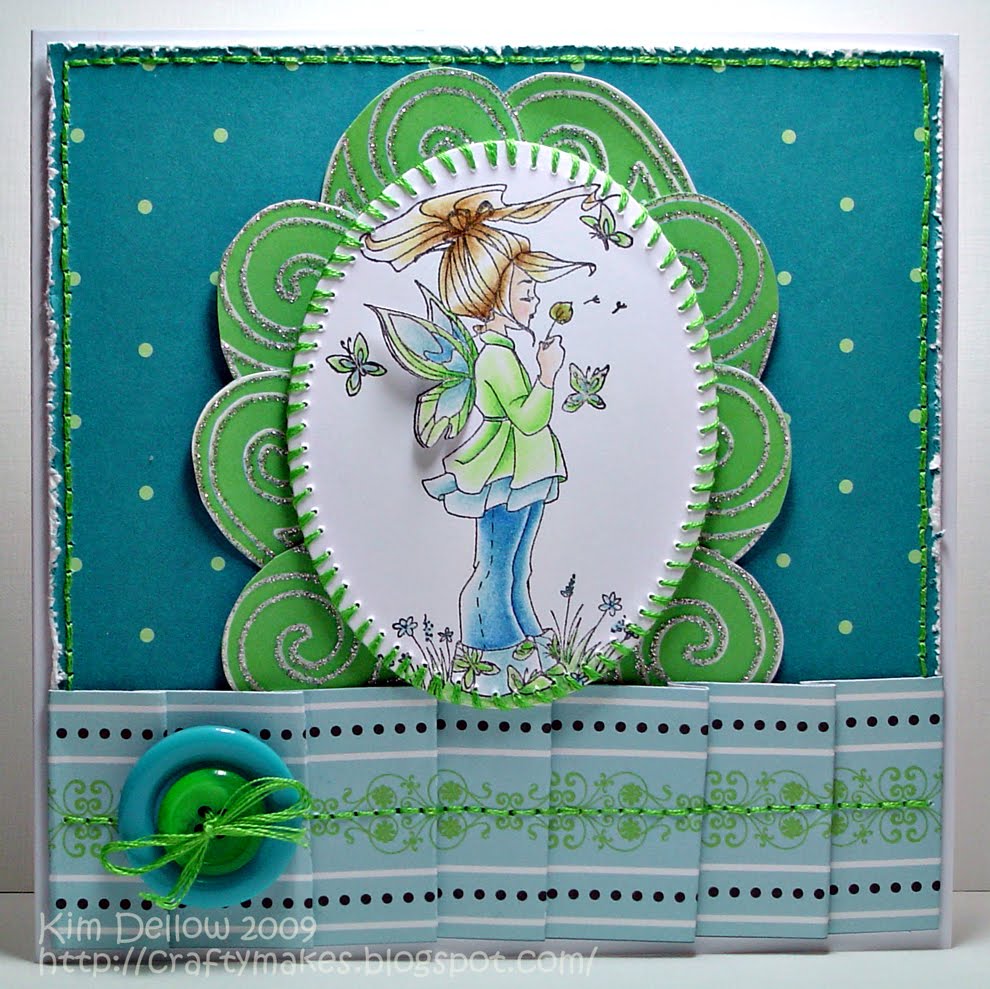 I’ve used PrismaColor pencils to colour her and added some sparkle to her wings and butterflies with Shimmerz Paints Pixie Dust Blingz. 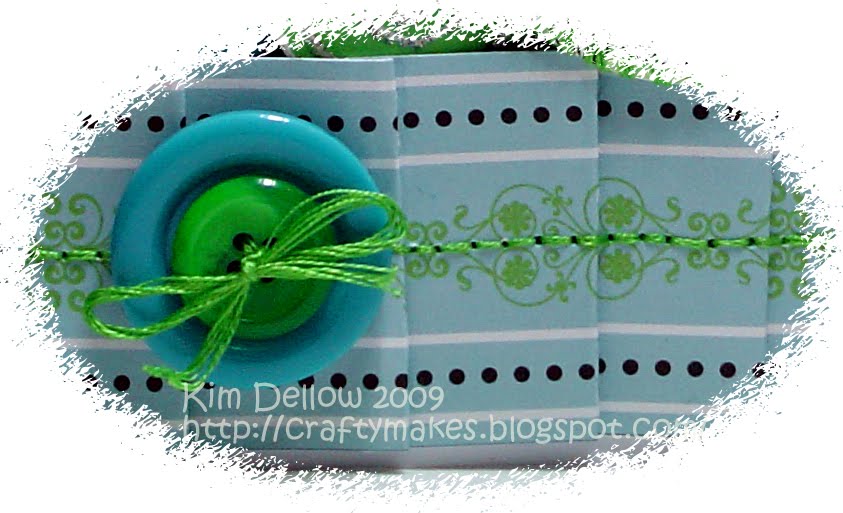 To be in with a chance to win this candy: 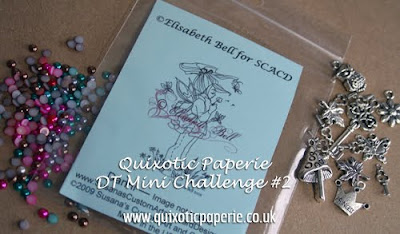 Hop to each of the Quixotic Paperie’s Mini-challenge blog posts to see how they have each done something different with Danni.

Don’t forget to comment on each post as we will be picking one winner from one of the comments on one of the blog posts but we ain’t saying which yet 🙂 Also remember to spread the word about the candy on your blog!

Elaine will announce the winner on her blog on the 28th October.

The other talented Quixotic Paperie DT members to visit:

Have a big button Wednesday
Kim