Welcome to the first Quixotic Paperie DT Mini-challenge and a chance to win some yummy challenge candy (scroll down).

The First Quixotic Paperie DT Mini-challenge was to use the beautiful Paper MakeUp Stamp Shaela Fairy and sentiment in a project and here is my make: 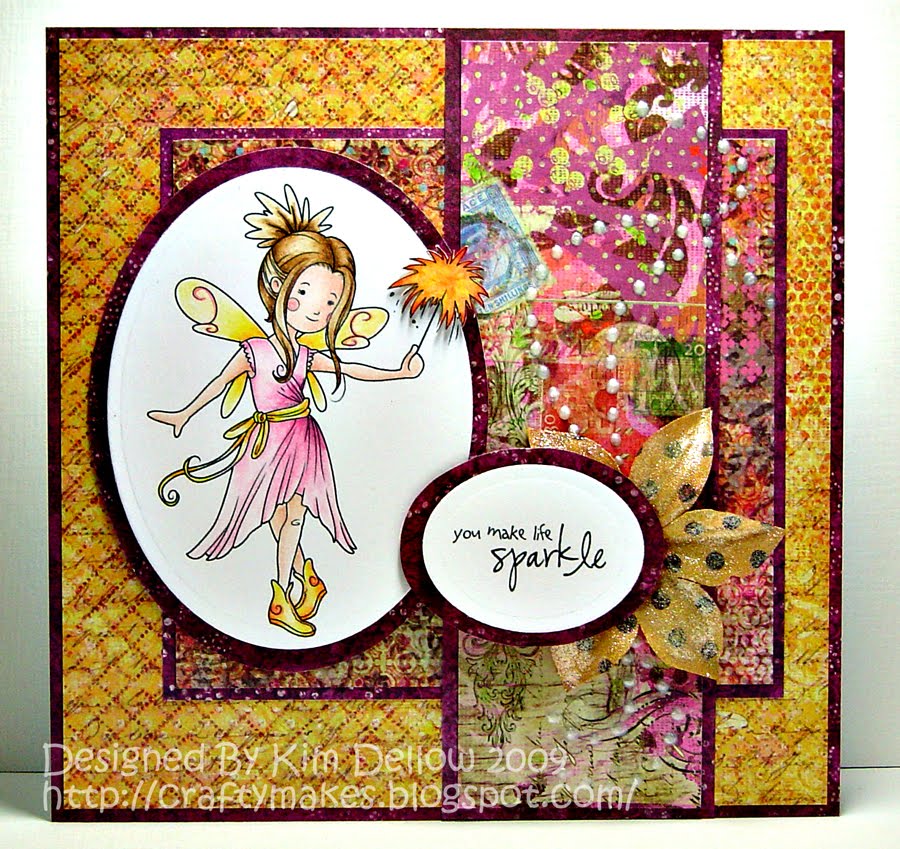 Shaela is coloured with PrismaColor pencils and sansodor. 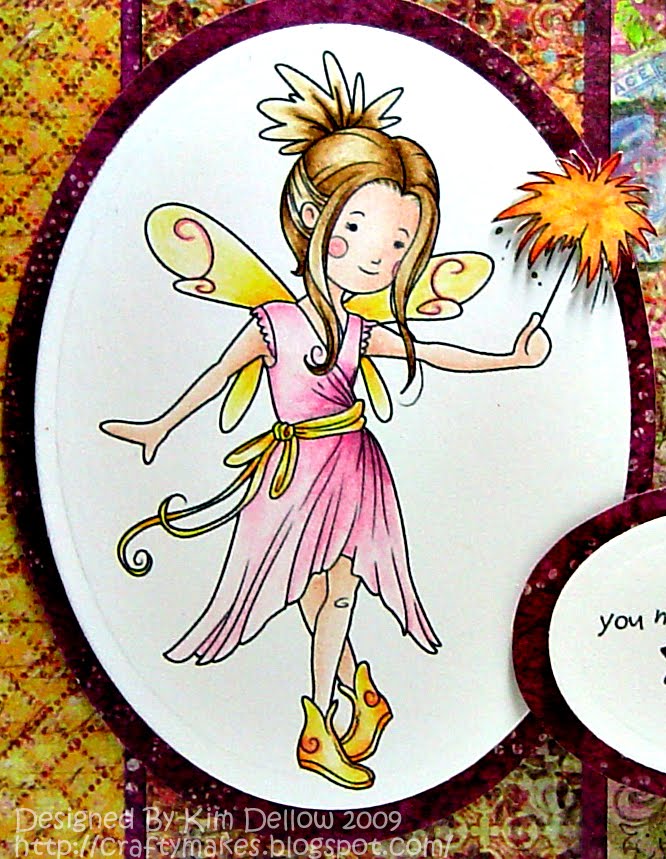 I’ve added a Petaloo Dahlia painted with Shimmerz Paints Spiced Cider Blingz and Sunflower. The little pearl drop flourish can be achieved with pearl glue like the Rangers Liquid Pearls. 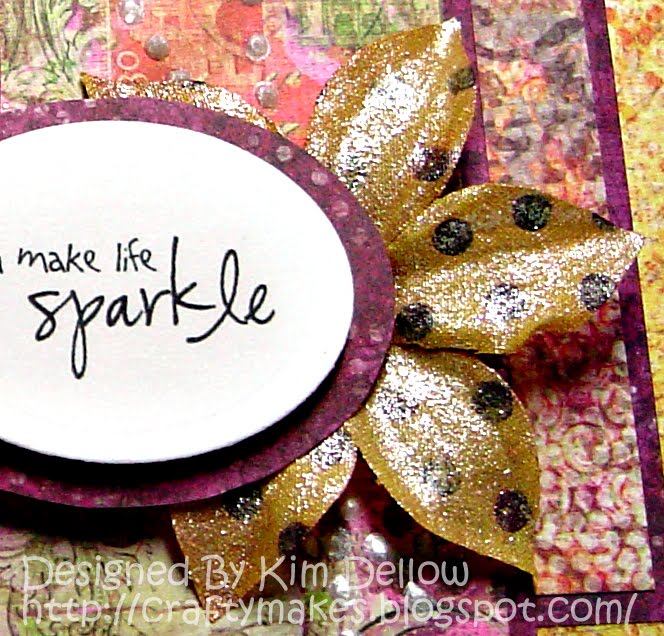 So how to win candy?

Leave a comment on this and each of the Quixotic DT blog mini-challenge posts to be in with a chance to win:

One person will be picked from one of the comments from one of the DT’s blogs (but we ain’t telling you from which blog yet!), the draw closes at 1pm BST (GMT+1h) on Wednesday 23rd September and the winner will be announced on Elaine’s blog later that day.

The other Talented Quixotic Paperie DT Members to visit: